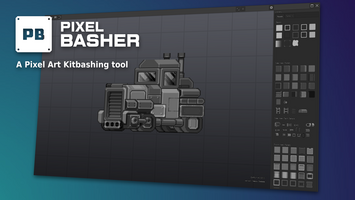 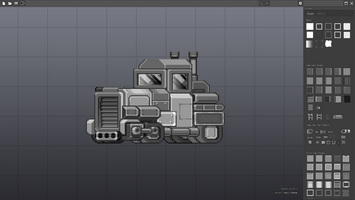 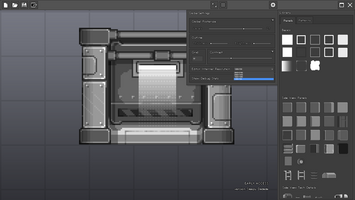 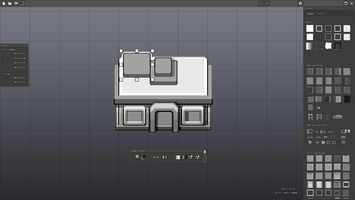 Hello everyone! Yesterday was a pretty big day of course, PixelBasher was released! Quite quickly one of the first users managed to break something :P This was to be expected, literally nobody but me used the app up until now.

So today's update brings some bug fixes, UX improvements and some new assets. To get the latest update, simply download the latest version from the itch.io page. Enjoy! 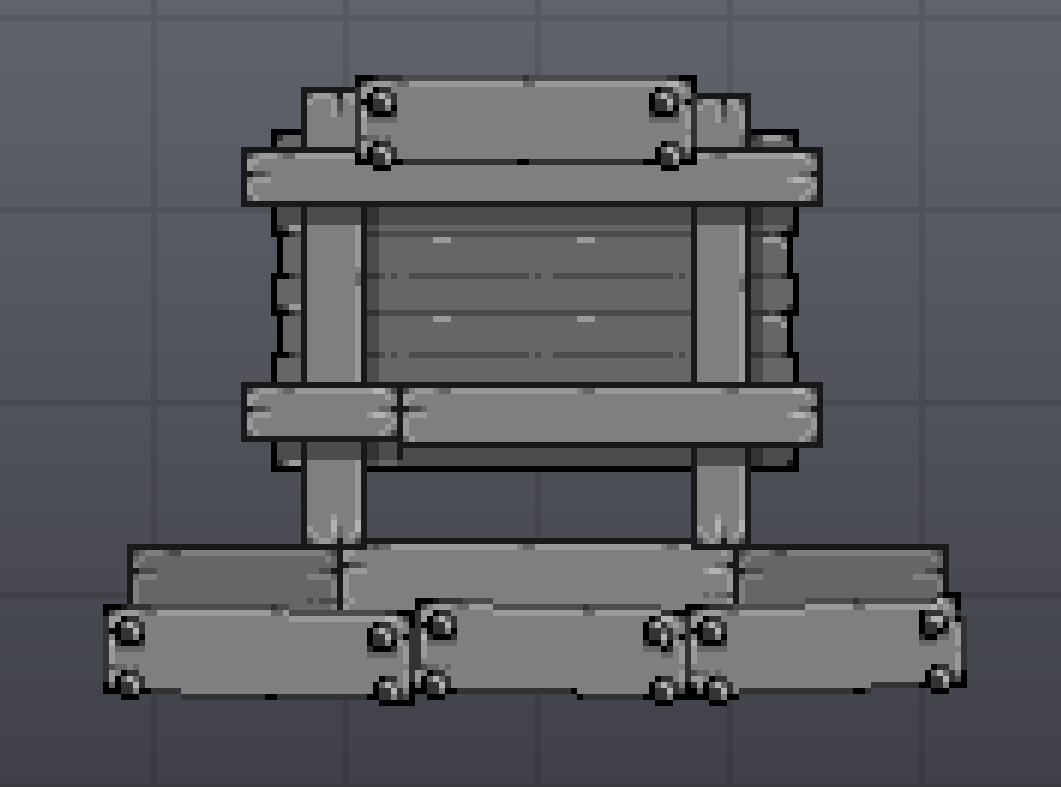 - The canvas can now be zoomed with CTRL + & - (also numpad + & -).
- Object rotation system has been redone. Hold the right mouse button to rotate objects now feels much better (holding shift whilst rotating an object locks it to 15 degree increments).
- Removed parenting feature for the time being. It was causing all sorts of issues.
- Switching library tabs now returns the library scroll to the top of the object list.

- Fixed a bug where library items could be dragged out of the library window.
- Object Toolbox 'D' hotkey for 'move to back' was wrongly labeled, changed it to 'S'.